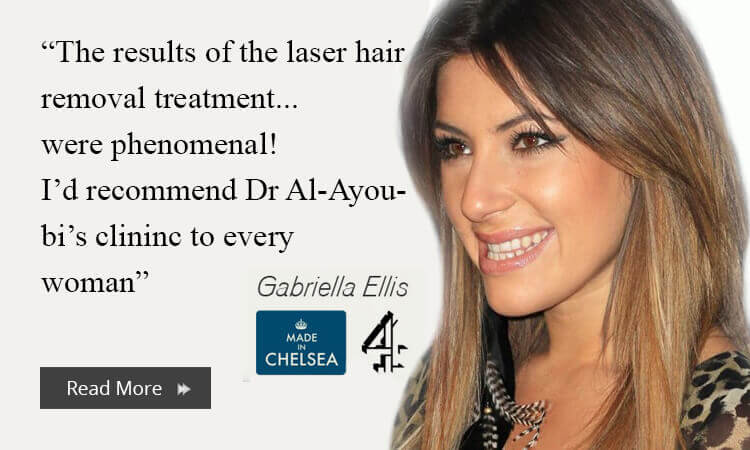 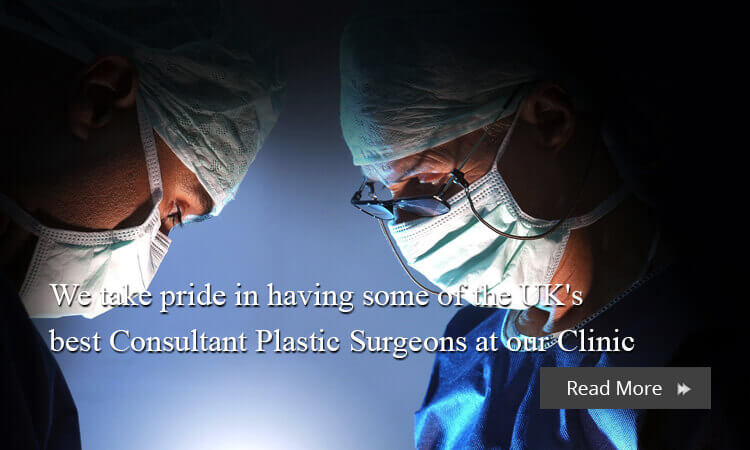 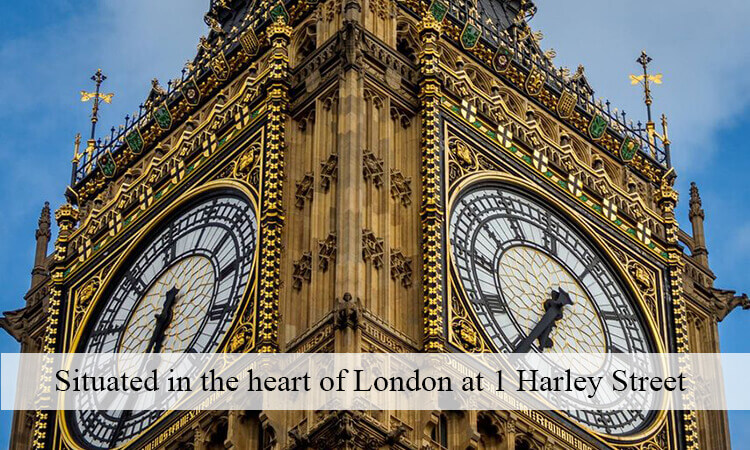 Mr Nasir A Nasser is a Consultant Facial Plastic Surgeon with an extensive experience of all aspects of maxillofacial and facial plastic surgery.

He is known internationally for his special interest in reconstructive and aesthetic rhinoplasty, chin surgery and malar augmentation which he practiced and taught widely for the last thirty years.

Mr Nasser’s expertise includes all aspects of facial plastic and aesthetic surgery as well as maxillofacial surgery such as Brow lift, Buccal fat extraction, chin surgery and cheek and malar augmentation and rhinoplasty.

He is known internationally for his special interest in reconstructive and aesthetic rhinoplasty, chin surgery and malar augmentation which he practiced and taught widely for the last thirty years.

1964-65 Part of the final year at Glasgow Dental Hospital

1967-69 Sponsored by Ministry of Health, Kingdom of Libya, to train in

Maxillofacial Surgery in the UK, under Prof. H. C. Killey

Head and neck oncology and Reconstruction

1966. Assistant Dental Surgeon –to Dr Postlethwaite and Dr Topazian at

• Clinical tutor and examiner to Medical Students of Imperial College

• Resident tutor at the Nuffield College, Royal College of Surgeons of England

• Lectures in clinical anatomy to the MSc Course in Dental Radiology

• Regular lectures and clinical demonstrations to surgical SHOs and casualty officers at Barnet Hospital since 1990.

i) Management of saddle nose deformity

iii) Premaxillary augmentation as an adjunct to rhinoplasty

October 1992 – Lectured on oral malignancy and pre-malignancy to the Pan-Cyprian Medical Association, Cyprus

myocutaneous flaps in the reconstruction of cancrum oris defects in

2) Nasser N.A. – The use of the miniflap suction drain in maxillofacial surgery.

3) Nasser N. A, Lever E.G. – Hyponatraemia and hypothyroidism in a previously

5) Nasser N. A., Marcus A. J., The treatment of a chronic parotid cutaneous fistula

for parotid tumour Journal of Otolaryngology 2005

• Member of the Independent Doctors’ Forum